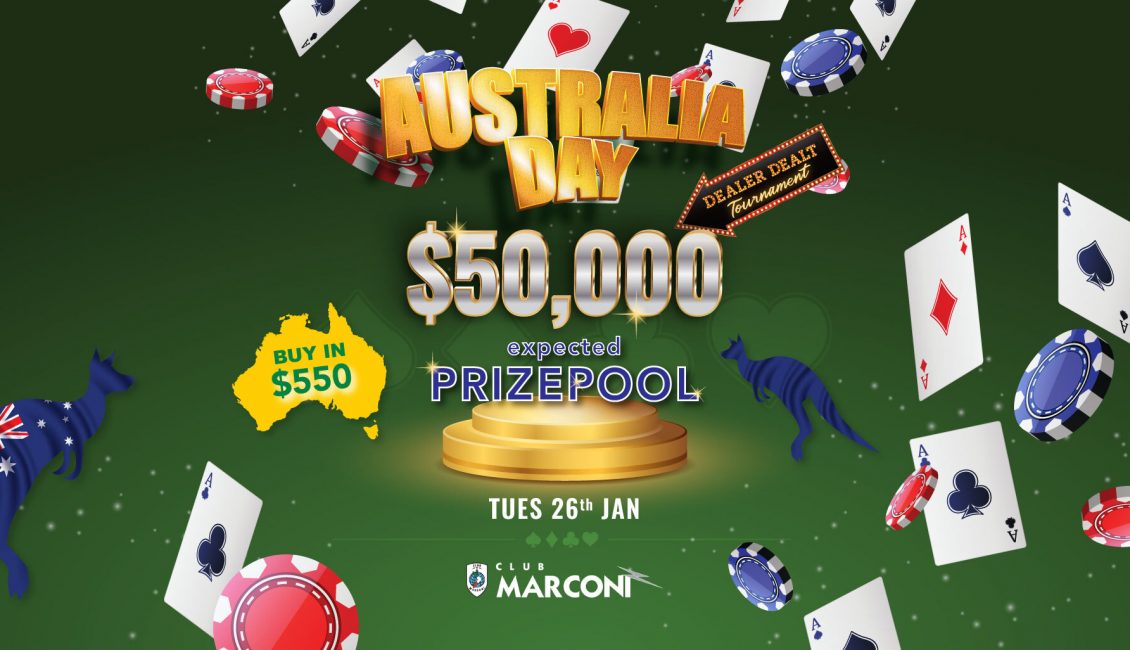 What a turnout for our Australia Day tournament with over 160 runners and a stunning prizepool of $78,000. After a day of battling away, it was Noel Jaber who reigned supreme at The Poker Palace.

We recently featured in a write up by Get Sydney. Here is what they had to say:

Looking for something fun to do on Australia Day? Look no further than the Poker Palace at The Club Marconi, located in Sydney’s western suburbs.

The venue will host a $550 No Limit Hold’em tournament on the 26th of January with an expected prizepool of an enormous $50,000. Coming on the back of their most successful series ever where the expected prizepools were more than doubled, we wouldn’t be surprised if this event also exceeded expectations.

We caught up with Lauren Mooney, Card Room Manager at The Poker Palace who had this to say: “We were humbled by the turnout for the Marconi Christmas Cup, we cannot thank the players enough! Their support makes us want to be the best card room this country has to offer; so watch this space for bigger and better things in 2021.”

This certainly looks to be the case, as just a few weeks into the new year, they are set to entertain us once more on Australia Day.

To satisfy player demands the club has increased their operational days to at least 4 days a week, with the addition of the Thursday Thunder tournament. You can now head down to the Poker Palace for some tournament action on a Tuesday, Thursday, Friday or Sunday.

We are most definitely excited to see what this ever growing card room does this year. It has undoubtedly become the most popular card room in Sydney. Why don’t you see for yourselves? Head down to The Poker Palace at Midday on the 26th of January and partake in the festivities! 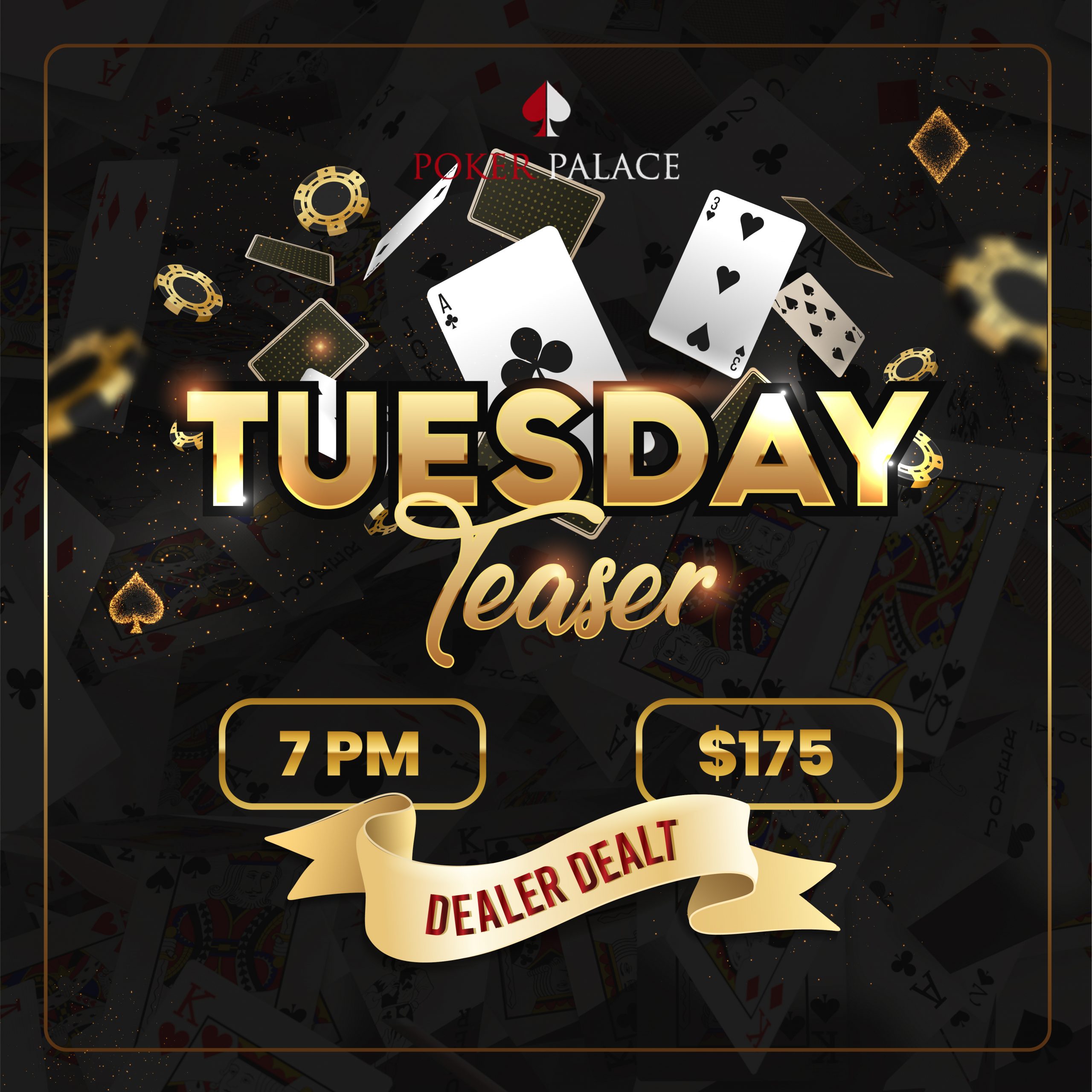 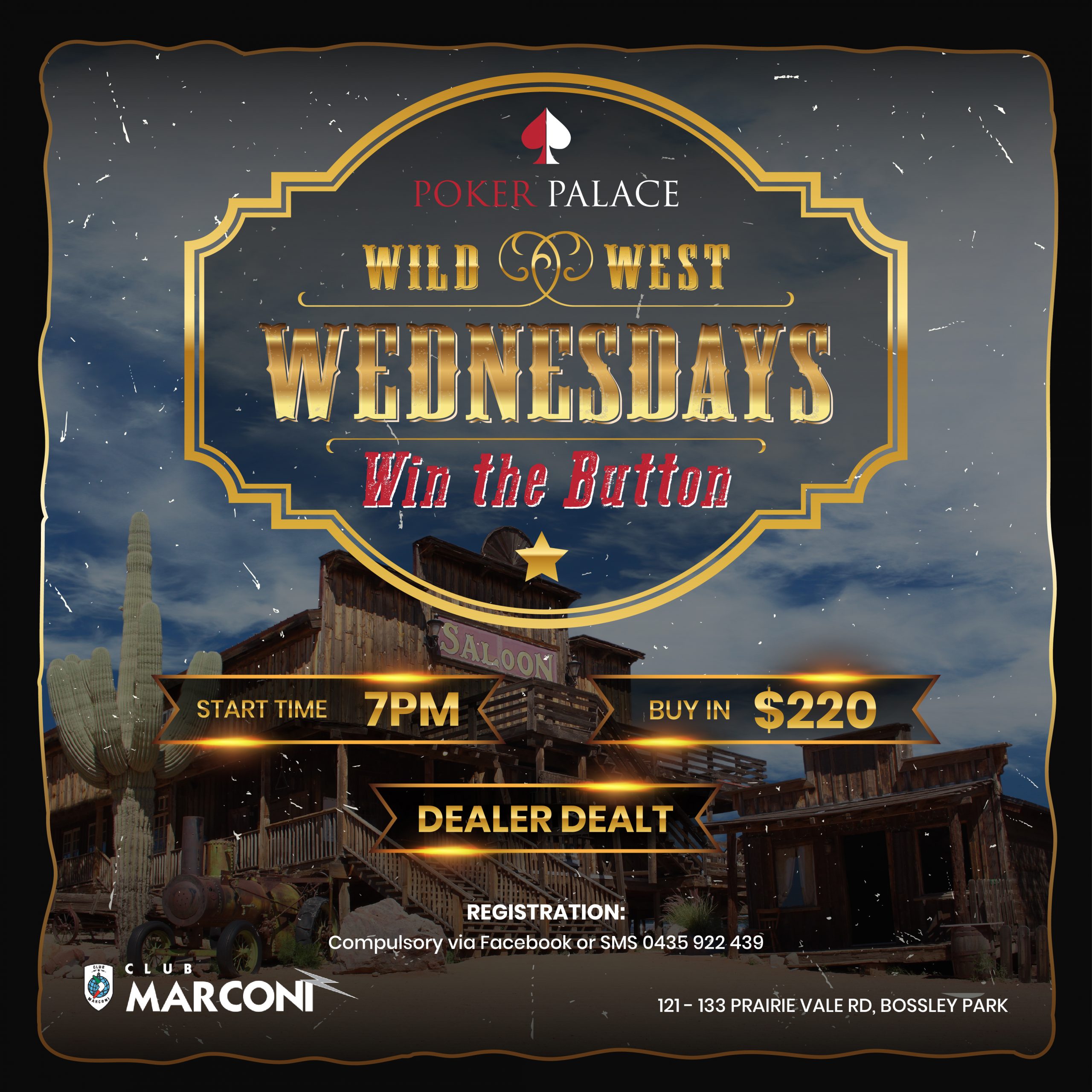 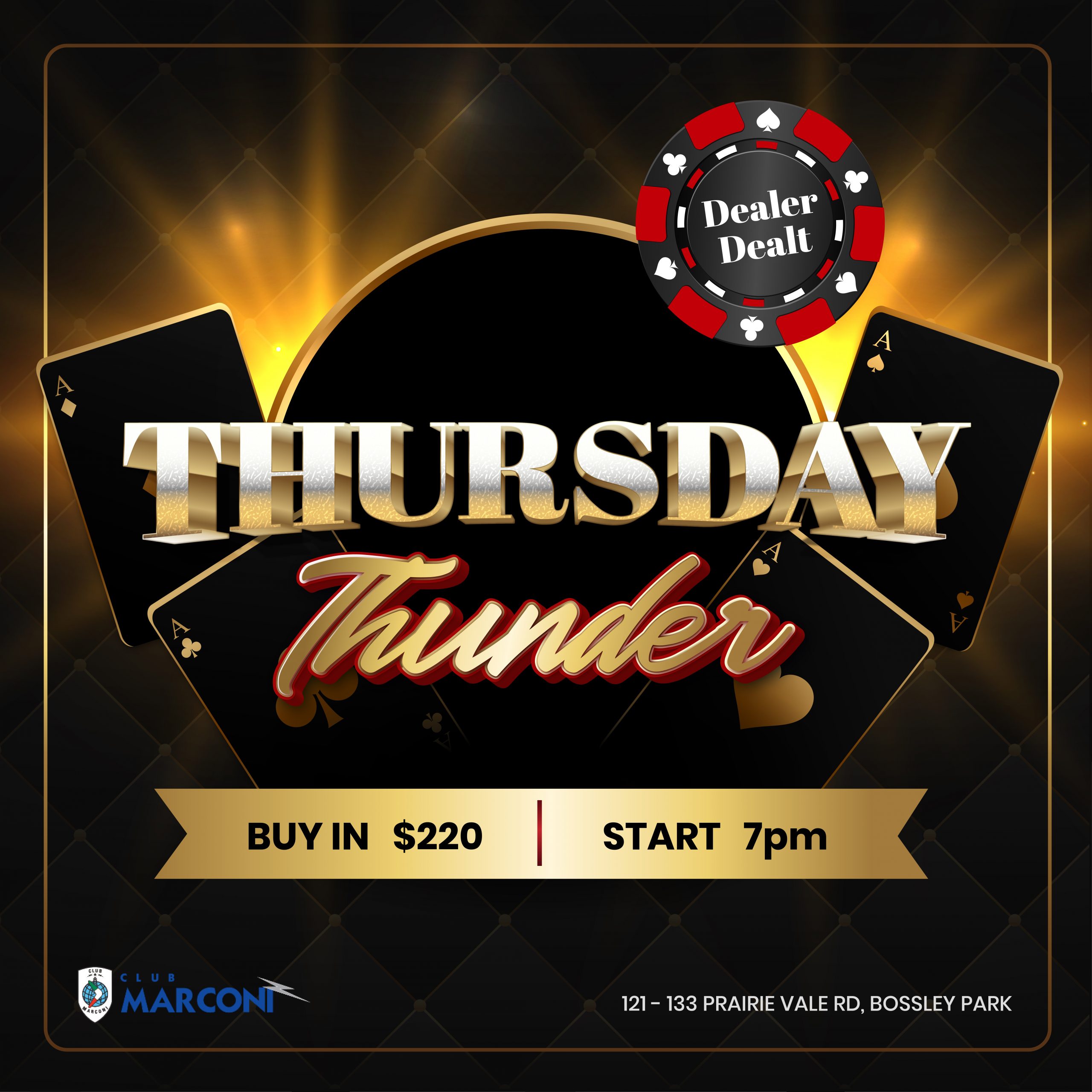 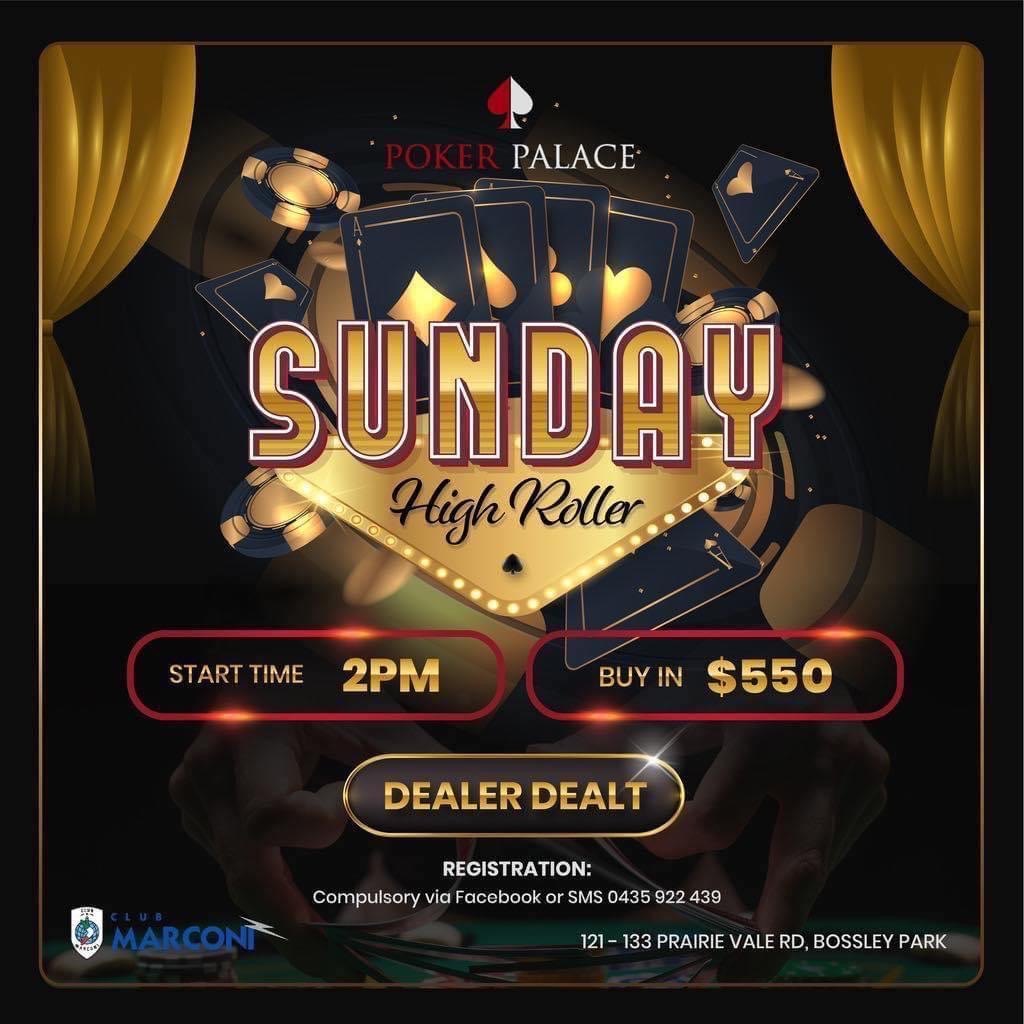 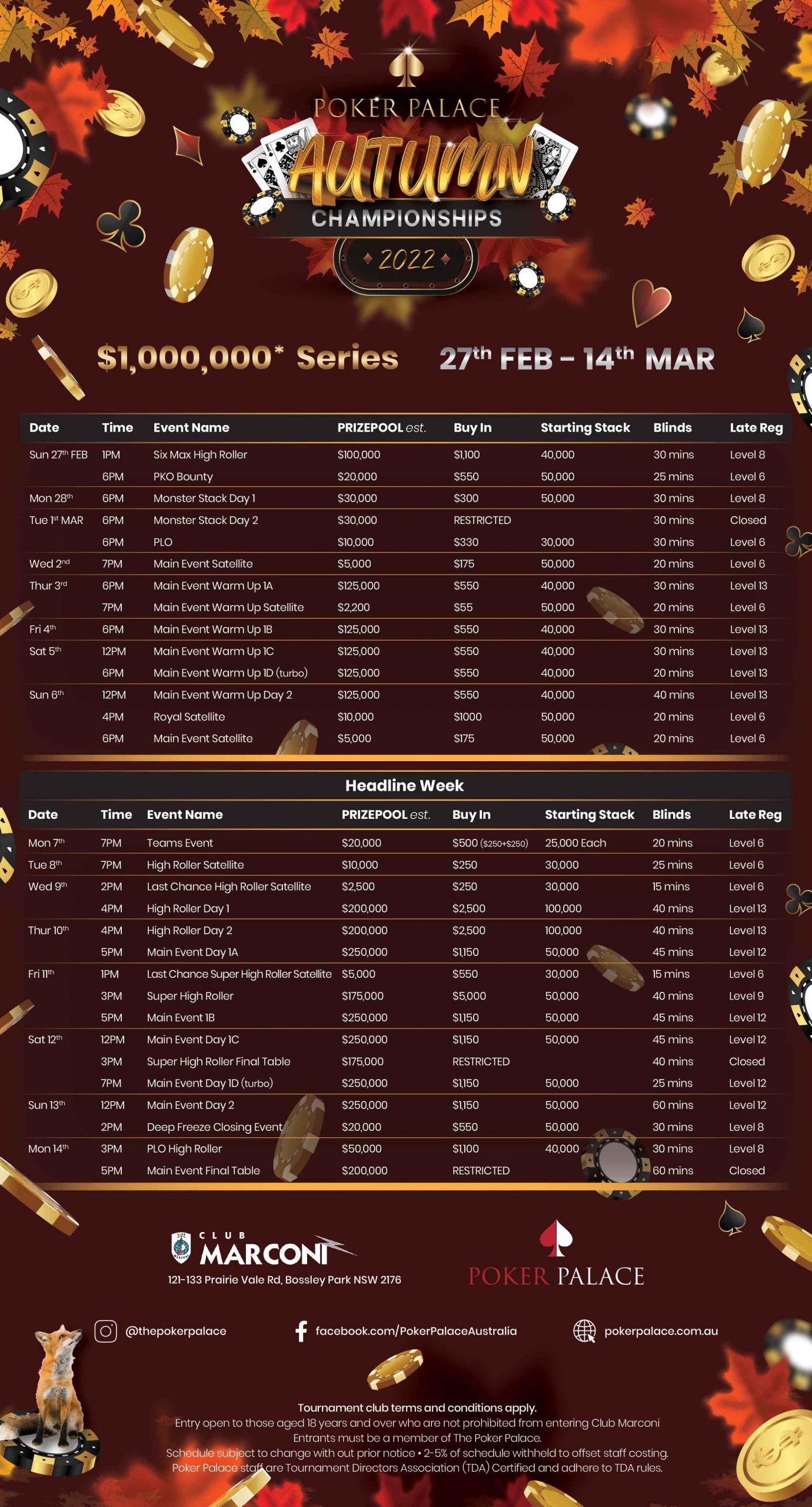 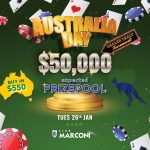 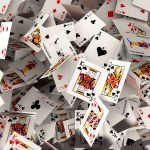